If you're willing to wait, a CD can be a great way to earn a high interest rate on the money you deposit.

You can get a certificate of deposit (CD) through almost any bank or credit union. Essentially, a CD is a promise that you'll leave a certain amount of money in an account for a specified amount of time. In exchange for not accessing the money during that period, the bank or credit union will offer high interest rates on the deposited amount.

The length of a CD can vary, but anywhere between six months and five years is common. The minimum deposit is often $500. In investment terms, the money you put in is known as your principal, the length of the CD is its term, and the time it matures, or ends, is its date of maturity.

The interest rate and annual percentage yield (described below) determine how much you earn on a CD. Generally, a longer term gets a higher rate. Rates can also vary a lot from year to year. 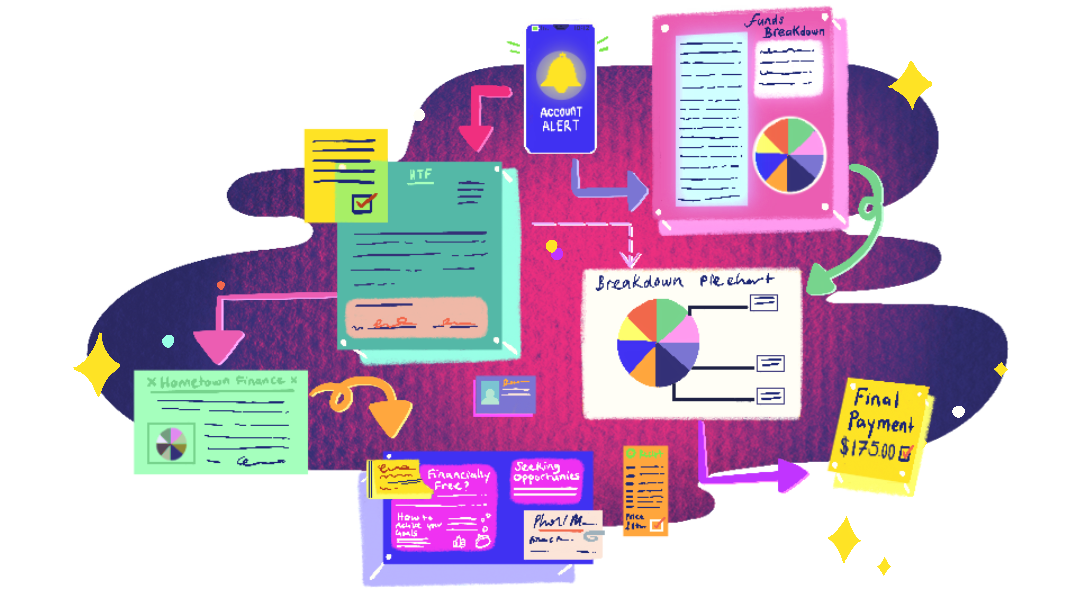 When a CD matures, you generally have a time limit to decide what to do with the money. If you wait too long, the bank usually rolls over, or reinvests, your money into another CD for the same term at the current rate. If you would like to cash the CD after it matures, you can ask the bank to move the money into your accounts, transfer it to another bank, or send you a check.

If you end up needing the money before the CD matures, you can withdraw it early, but you'll face penalties and fees.

Buying From a Broker

You can also buy a CD through a stockbroker, but you will likely have to pay some sort of fee or commission. With a brokered CD, you can usually sell it without penalty if you need to get your money out early. But you may have to sell it for less than the principal you invested. Be sure that the brokered CD is insured before investing.

Be very cautious about buying liquid CDs that claim you can make early withdrawals without fees. There are often restrictions that make these CDs less flexible than they appear. 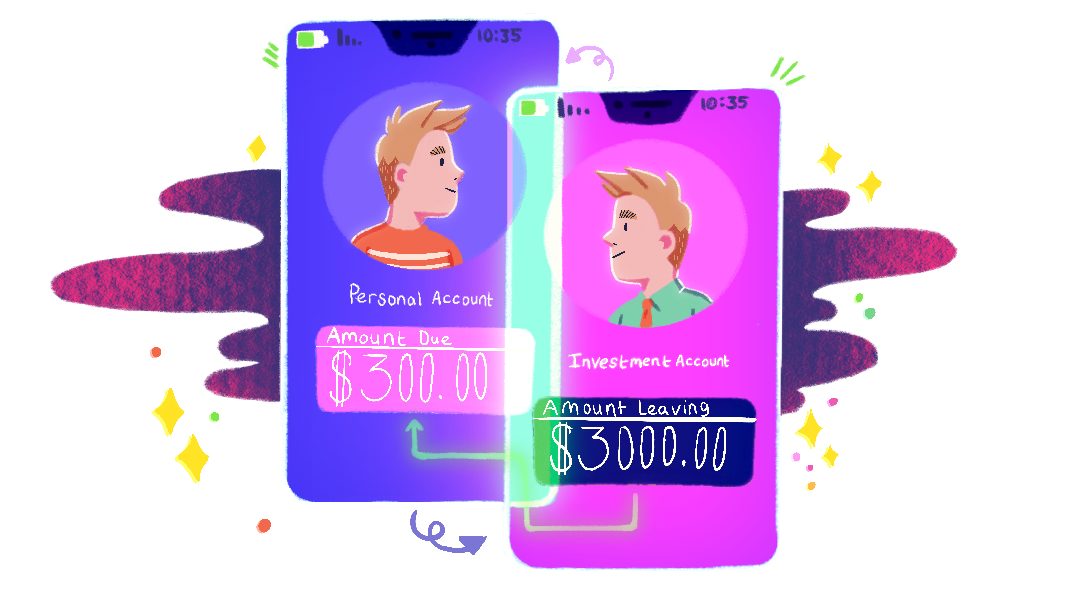 What you actually earn on your CD is the yield— specifically the annual percentage yield (APY). The yield depends on whether the interest is simple or compound, and how often it's compounded.

Simple interest is paid only on the principal you initially invested. Compound interest adds in the money that has been earned. To compare the two, try entering different amounts into the tool below.

Disclaimer
While we hope you find this content useful, it is only intended to serve as a starting point. Your next step is to speak with a qualified, licensed professional who can provide advice tailored to your individual circumstances. Nothing in this article, nor in any associated resources, should be construed as financial or legal advice. Furthermore, while we have made good faith efforts to ensure that the information presented was correct as of the date the content was prepared, we are unable to guarantee that it remains accurate today.

Neither Banzai nor its sponsoring partners make any warranties or representations as to the accuracy, applicability, completeness, or suitability for any particular purpose of the information contained herein. Banzai and its sponsoring partners expressly disclaim any liability arising from the use or misuse of these materials and, by visiting this site, you agree to release Banzai and its sponsoring partners from any such liability. Do not rely upon the information provided in this content when making decisions regarding financial or legal matters without first consulting with a qualified, licensed professional.
Related Content
Link to resource.
article

Borrowing And Credit
4 min read
Interest
Interest makes a big difference in the money you earn and the money you owe.
Link to resource.
article

Investing
3 min read
Investment Warning Signs and Red Flags
Learn how to identify the warning signs of bad or inappropriate investments.
Banzai interactive courses are fun and free. Go ahead.
Already have an account? Log In.
Sign Up